Talking to your children about alcohol

Should I teach my child about alcohol by giving them a small sip?

Some people think it makes sense to give their children a small sip of alcohol to teach them about responsible drinking.

However, there is no evidence that by offering children small sips of alcohol this protects them against later binge or problem drinking.

Instead, studies have shown that its the attitudes parents have towards responsible drinking - and the way they model and practice drinking themselves - that makes a difference. Studies have shown that where parents actively discuss the pros and cons of alcohol and are open with their children about the effects of drinking and their concerns, there is less likelihood of children drinking riskily later in life.

That’s not to say parents can never drink or get drunk in front of their children, but the more parents attitudes towards drinking is based on not drinking to get drunk, being aware of the effects of alcohol and being open to discussions on drinking, the more chance their children will be protected from taking risks when they do drink.

Some key messages to give younger children about alcohol:

Parents should reinforce the following messages to their teenage children:

How much can I drink? What are the risks if you drink too much? Alcohol and my health

If you’re one of the many people who want to cut back on drinking this January, but aren’t sure where... https://t.co/RRxonYVHUD Researchers suggest less alcohol drinking, as the risk of cardiovascular diseases can still be increased by even moderate amounts https://t.co/BondygJIZX 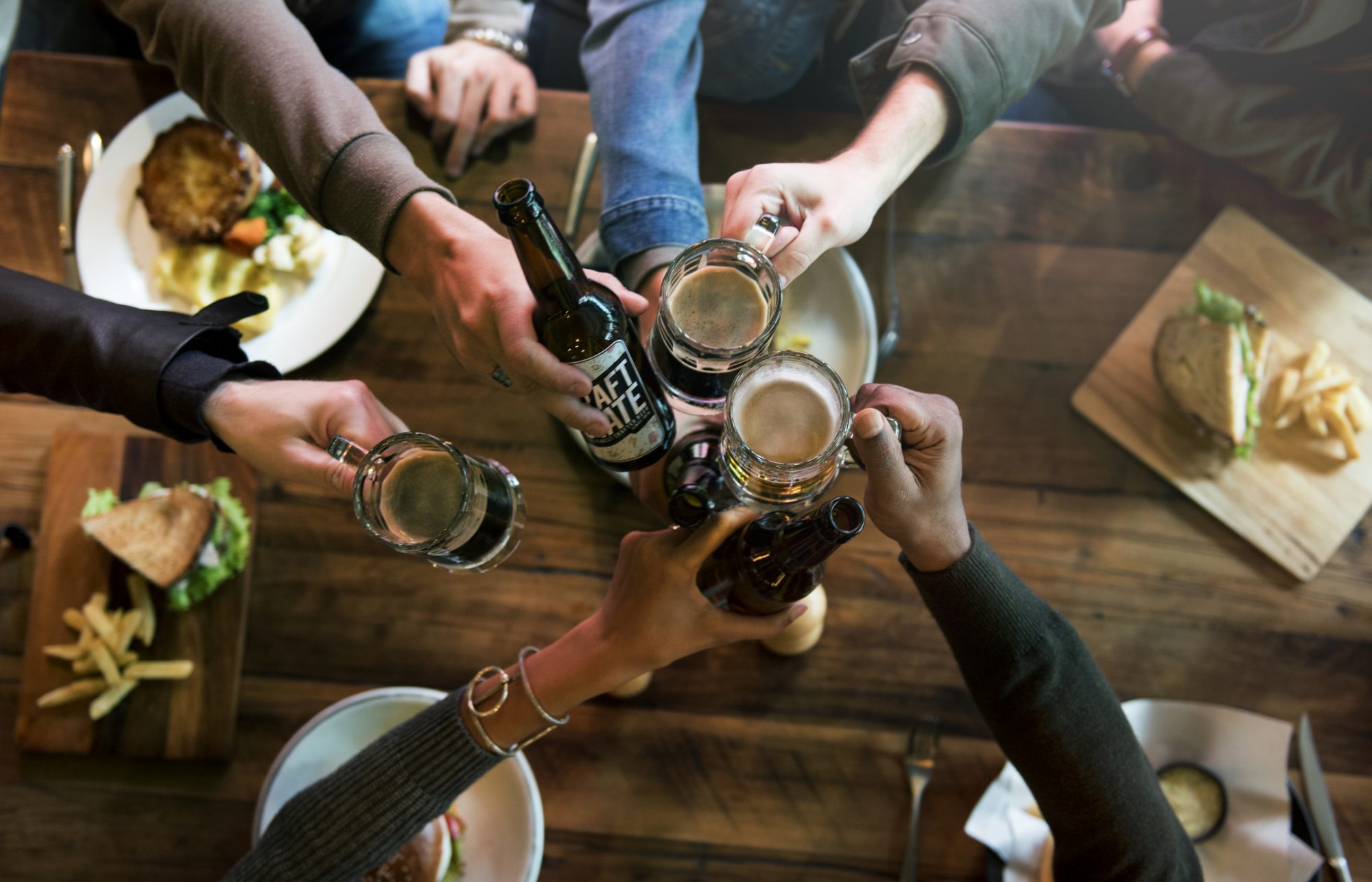 An NHS report of alcohol hospitalisations and alcohol affordability finds that alcohol misuse is increasing https://t.co/mQCxOeYPak 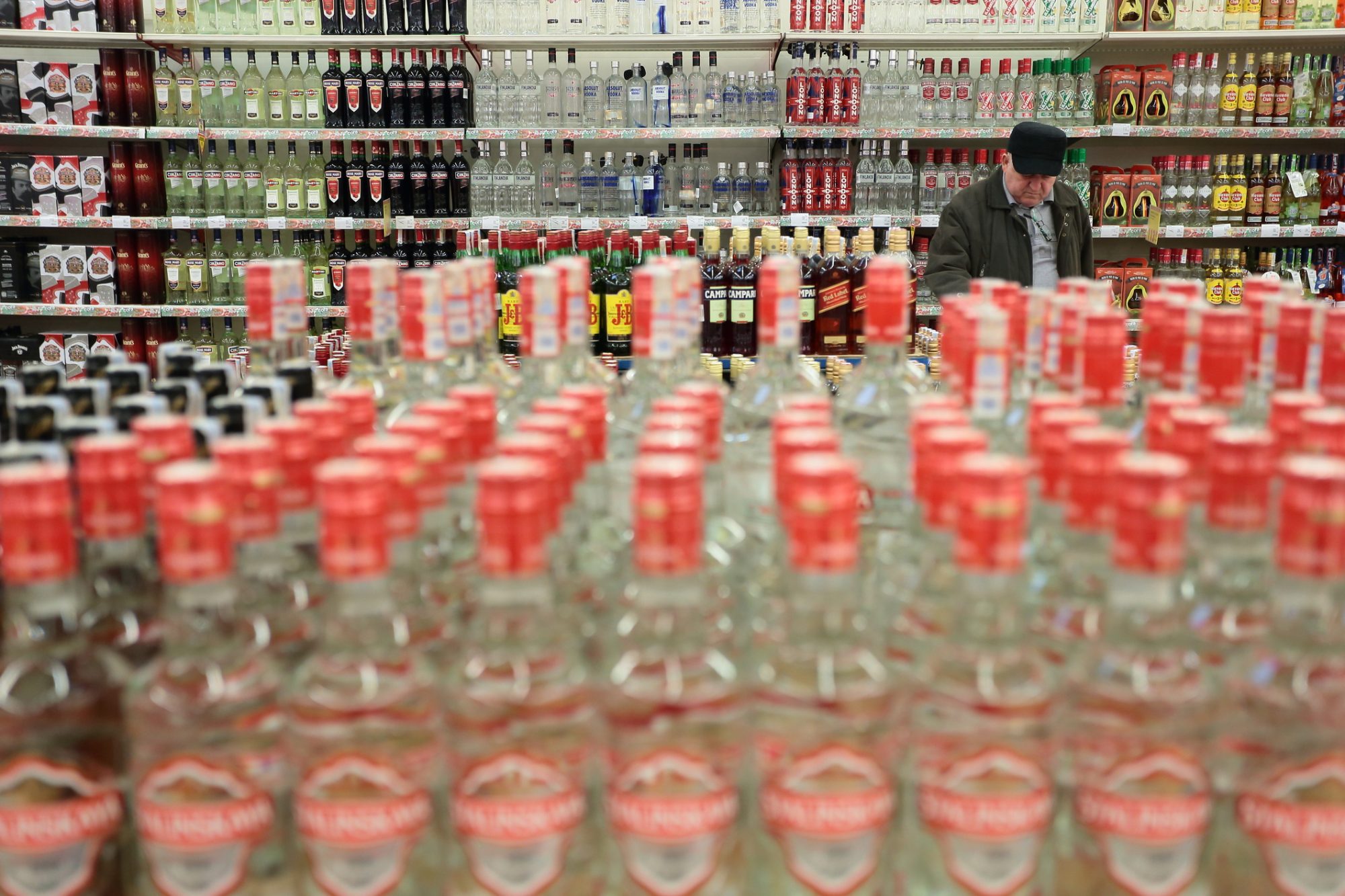 Ex-Manchester United striker opens up on battle with alcohol, saying he would drink for two days on his own https://t.co/EAW3zYCOyK