Know your drink? Take our Quiz....

There are fewer calories in spirits than wines

Spirits are generally lower in calories than wine, however once you add a mixer that can change. A small 125ml glass of wine (13% abv) comes to 89 calories, while a 25ml Whisky (40% abv) with a Coke comes to 117 calories.

Lagers and ciders also tend to have more calories than ales or bitters. A pint of 5% lager contains 250 calories, much more than a 4% pint of bitter, containing 170 calories. If you want to watch your weight then go for lower strength drinks and avoid sugary mixers and salty snacks.

Answer: False - Spirits are generally lower in calories, but not if you add a sugary mixer or drink doubles

There is no evidence that offering children a small sip of alcohol protects against later binge drinking. Rather, being open about how strong alcohol is, explaining that children should not drink until older – and drinking moderately yourself creates a responsible environment.

Drinking too much causes liver disease

Most people associate too much drinking with liver disease but did you know excessive drinking could also cause cancers? Cancer Research UK states that alcohol increases the risk of cancer of the oesophagus, mouth, throat (pharynx and larynx) and breast, as well as bowel cancer in men.

It also probably increases the risk of liver cancer, and bowel cancer in women. In addition, alcohol misuse can cause heart disease, strokes, hypertension and depression. When combined with lack of exercise, excessive weight or smoking then the risk of these diseases increases.

Answer: True, - But it can also cause 7 different cancers and over 60 other diseases

While the liver can cope with heavy bouts of drinking – and repairs itself quickly, there a are other risks to binge drinking, Regular binge drinking increases the risk of heart attacks.

Binge drinking can also cause loss of control, impaired decision making and physical illness, such as vomiting. If you’re in unfamiliar surroundings you are also less able to look after yourself and make sound judgments.

Answer: False - binge drinking is as harmful to your body as regularly drinking too much.

What are the lower risk guidelines? What are the risks if you drink too much? Alcohol and Calories

2020’s been… pretty awful! Find some top tips for staying in control of your drinking over Christmas and New Year on the blog. https://t.co/ZWY3znImga 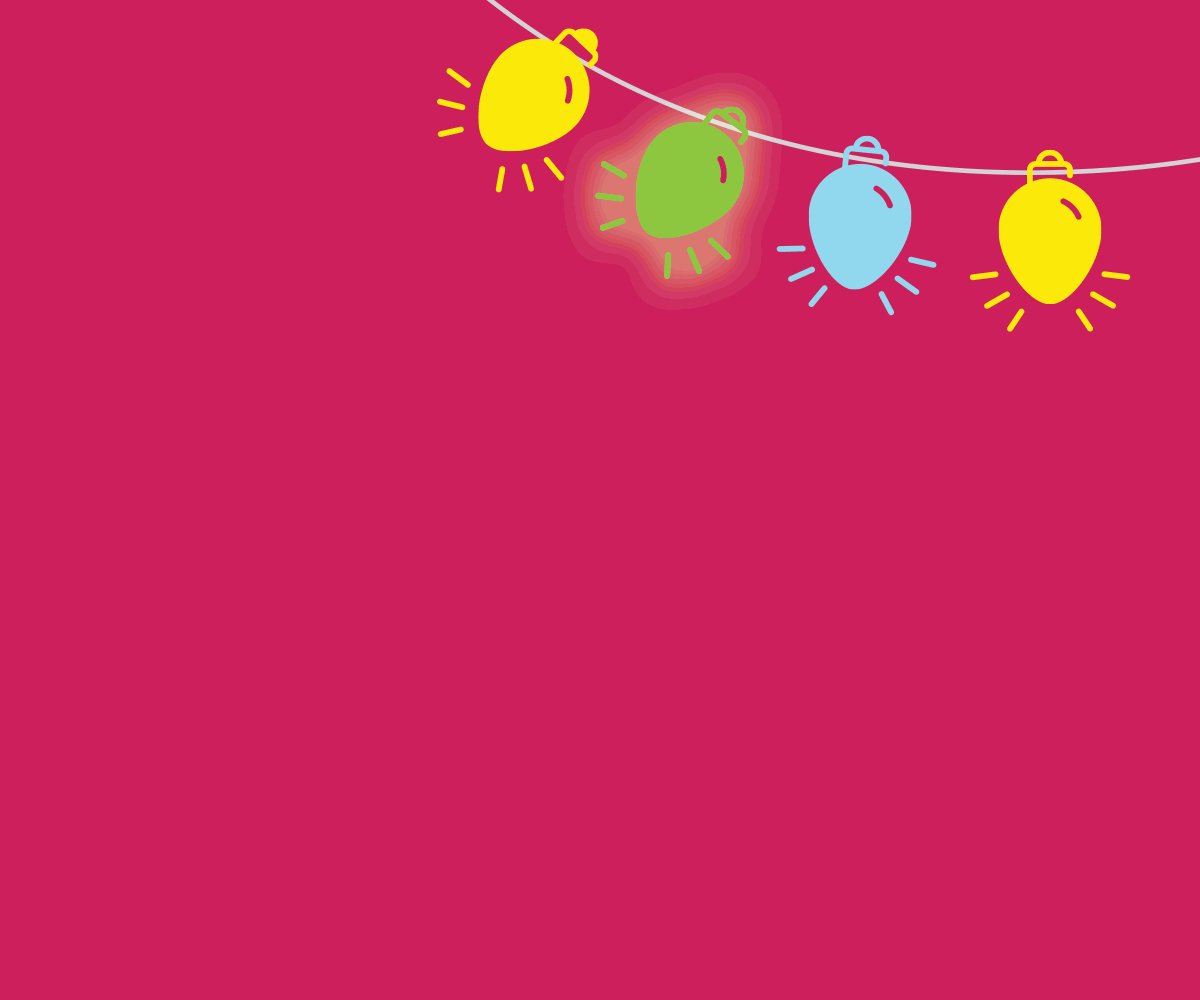 Sober October: 17 ways to unwind after a stressful day – without hitting the booze https://t.co/hCi8iCB62c https://t.co/DWCzlGhZLF 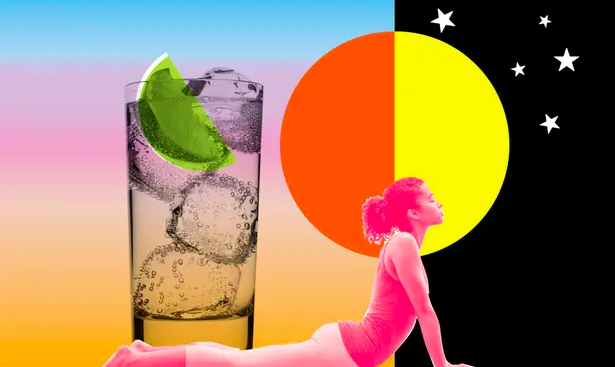 Parents who give children 'sips' of alcohol increase their risk of binge-drinking https://t.co/TvnlK9i8Jr https://t.co/LMj7MHRhKw 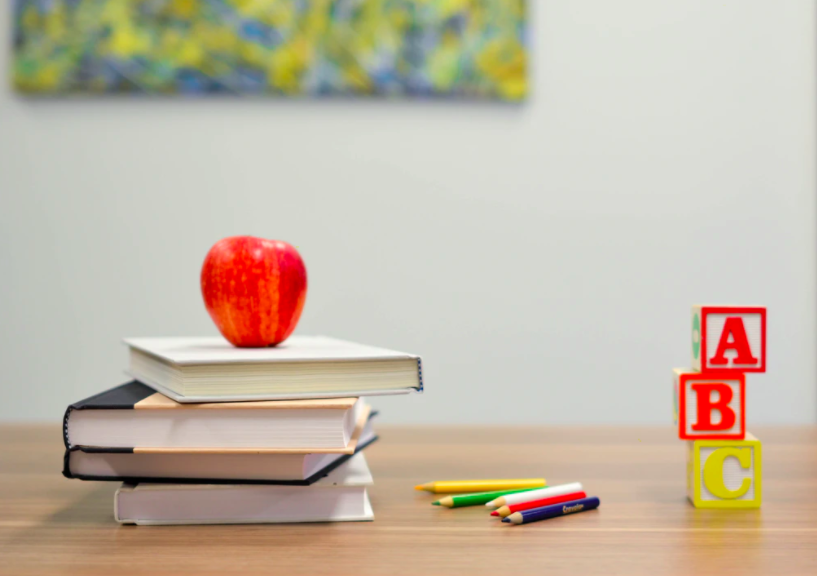 How unhealthy really is it to have an alcoholic drink (or two) every day? https://t.co/PUJBEA0bua #alcohol #units #health https://t.co/7AfBRloL0i 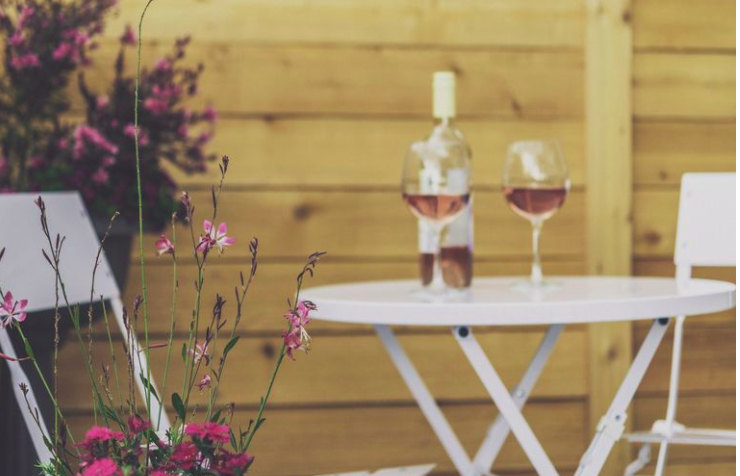